“David Hasselhoff may have been ahead of the curve on self-driving cars” – Annie’s Newsletter, May 11th, 2018

DAVID HASSELHOFF MAY HAVE BEEN AHEAD OF THE CURVE ON SELF-DRIVING CARS
What’s next: beachwear that helps you run in slow-motion?

Thankfully, the smashed-up cars made it look worse than it was; there was just one minor injury.

You know what also made it look worse than it was? The headlines, which focused on one of the vehicles being a self-driving Waymo minivan.

The headlines leave it unclear as to whether the self-driving car was at fault in the crash.

Compare the actual story with the headlines. A human-driven car swerved to avoid another car and jumped the middle line crashing right into the Waymo van. It seems clear that the Waymo vehicle literally had nothing causal to do with this crash.

It’s like someone crashed their car into a tree and the headline was, “TREE INVOLVED IN CAR CRASH.”

I saw this tweet from @RonAmadeo on the day of the accident pointing out this disconnect between the actual story and the framing in the headlines: 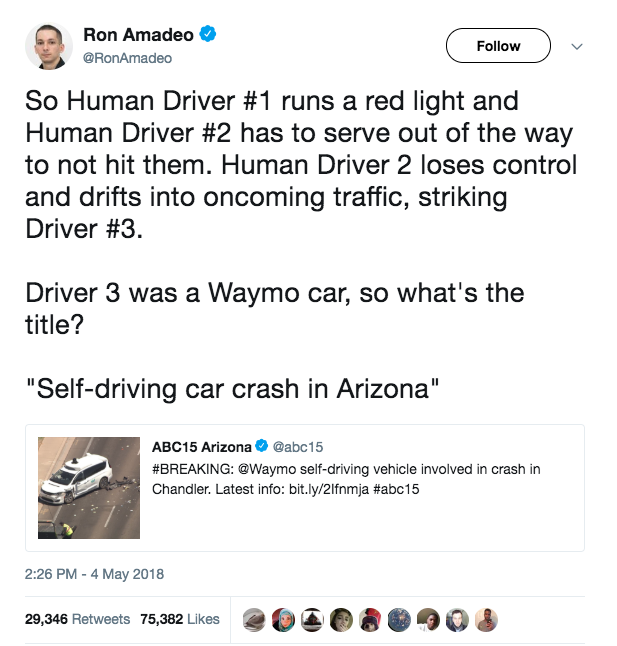 The crash immediately led to speculation that this could hurt the spread of autonomous-driving technology. @Wired‘s article contains the same account as the other stories on the accident, but this was the lede:

A danger to rational decision making is that we tend to judge the frequency of events, in part, by the ease with which we recall them (availability bias). Massive news coverage contributes to ease of recall. So, things that are heavily covered in the news are judged to be more frequent (and, as is the case with terrorism, more of a threat).

Some of the follow-up coverage has pointed out the irrationality of connecting such an accident to the safety of self-driving technology. @EricBoehm87 posted a good example of this on @Reason in an article titled “Don’t Blame Self-Driving Cars for Accidents Caused by Humans.” (He pointed out the same Wired article I noticed.)

Part of the problem – with public attitudes, which the media follows at least as much as it influences – may be that an autonomous vehicle is a “black box” that we can’t ascribe intentions to. Even though we’ve had millions of people die in car accidents because of the faulty decision processes of humans, at least we understand and identify with those processes. With a black box, we don’t really understand the decision process, and that’s scary to us.

We don’t like things that we can’t control and place a premium on being in control. There’s an interesting video on @BigThink by neuroscientist Tali Sharot (@AffectiveBrain) about how we’ll actually choose a more dangerous technology if we feel like we have control over it. (That’s why a lot more people fear flying than driving.)

Maybe @DavidHasselhoff was on to something in Knight Rider. Instead of riding around in the car silently, the car talks and is humanized, a real character in the show.

If you don’t humanize the car (certainly in the mid-eighties and probably even now), the silent, autonomous vehicle is likely cast as the villain. And definitely not as a helpful sidekick that sometimes saves the day.

My initial reaction to the news about developments with North Korea was, “Wow, President Trump’s strategy – clearly signaling a willingness to preemptively strike North Korea at any moment – must to be working.”

And I wasn’t the only one who thought that.

Then I saw a tweet, from a reader of Thinking in Bets, pointing out how they’d just been reading about resulting when all this news about North Korea and Trump was breaking.

Isn’t it ironic that I needed someone to tell me about my book for me to realize that I was resulting?

I took a step back to remind myself of the range of possible hypotheses in regards to North Korea. Here are a few of them, by no means comprehensive.

Because these are all just possibilities (without regard for their probability), we also need to consider the possibility that a combination of these things is responsible – or that there are additional factors leading to the change in the situation.

That gets us to a constructive exercise of considering counterfactuals. How would things have been different (or potentially the same) if the president over the last sixteen months had been Mike Pence or Bernie Sanders or John Kasich or Hillary Clinton?

There’s a fantastic episode of @SamHarrisOrg’s podcast with Niall Ferguson (@NFergus) where they talk about the importance counterfactual thinking. In fact, it’s really impossible to think about history in any kind of rational way if you don’t think about counterfactuals. I highly recommend giving the episode a listen.

All of this is to remind me that I initially reacted without asking myself: Would I be willing to bet on this?

Once I asked myself that question, thanks to that tweet from a reader, I realized there are too many unknowns for me to ever have a great opinion on what is responsible for Kim Jong-un’s apparent change of heart.

Now my answer as to who deserves the credit is, “I’m not sure.”

COALITIONAL INSTINCTS
They could save us, or destroy us, or both – and not necessarily in that order

John Brockman (@Edge), the publisher and editor of Edge.org, asks the world’s greatest thinkers an annual question. The question for 2017 was “What scientific term or concept ought to be more widely known?” Over 200 contributors presented answers, which appear on the website, and which Brockman published in 2018 in book form as, This Idea Is Brilliant: Lost, Overlooked, and Underappreciated Scientific Concepts Everyone Should Know. 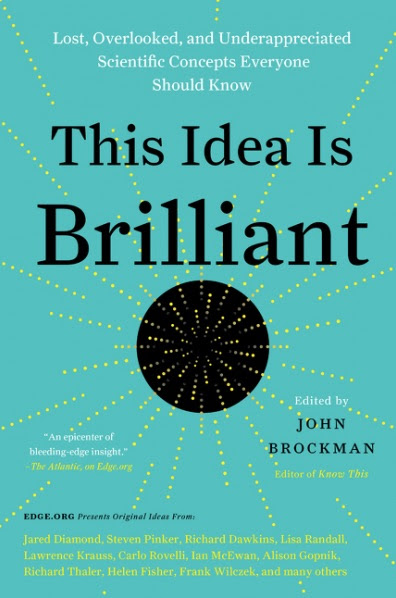 John Tooby, a pioneer in the field of evolutionary psychology, wrote an essay on an aspect of tribalism, titled “Coalitional Instincts.”

Here are my take-aways:

I highly recommend reading the whole essay as I have surely not done it justice here. I think it should be required reading for anyone interested in being more rational.

A GOOD SUMMARY OF OUR TROUBLE
UNDERSTANDING PROBABILITIES AND RISKS

I recently appeared on The Think Bigger, Think Better podcast with @PaulGGibbons. (The podcast should post on his site next week.)

Subsequent to doing the podcast, Paul sent me a great piece on six systematic flaws in how humans think about risk from his book, The Science of Successful Organizational Change. 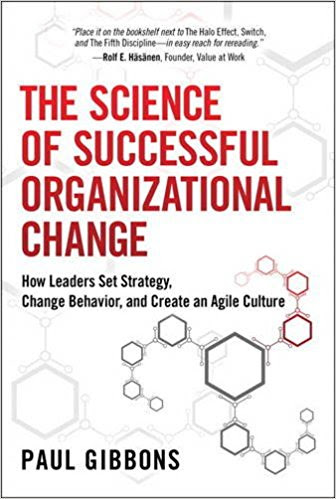 He gave me permission to summarize and excerpt the material, but you can also read it (in addition to, obviously, by ordering the book) using the “Look Inside” feature on Amazon.com.

THIS WEEK’S ILLUSION
The Scintillating Grid

Via the Centre for the Study of Perceptual Experience (@UofGCSPE), which has wonderful, detailed explanation, with numerous citations and images. 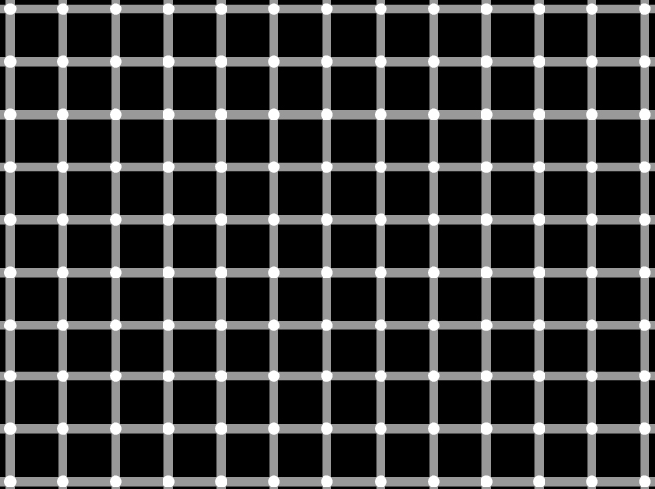